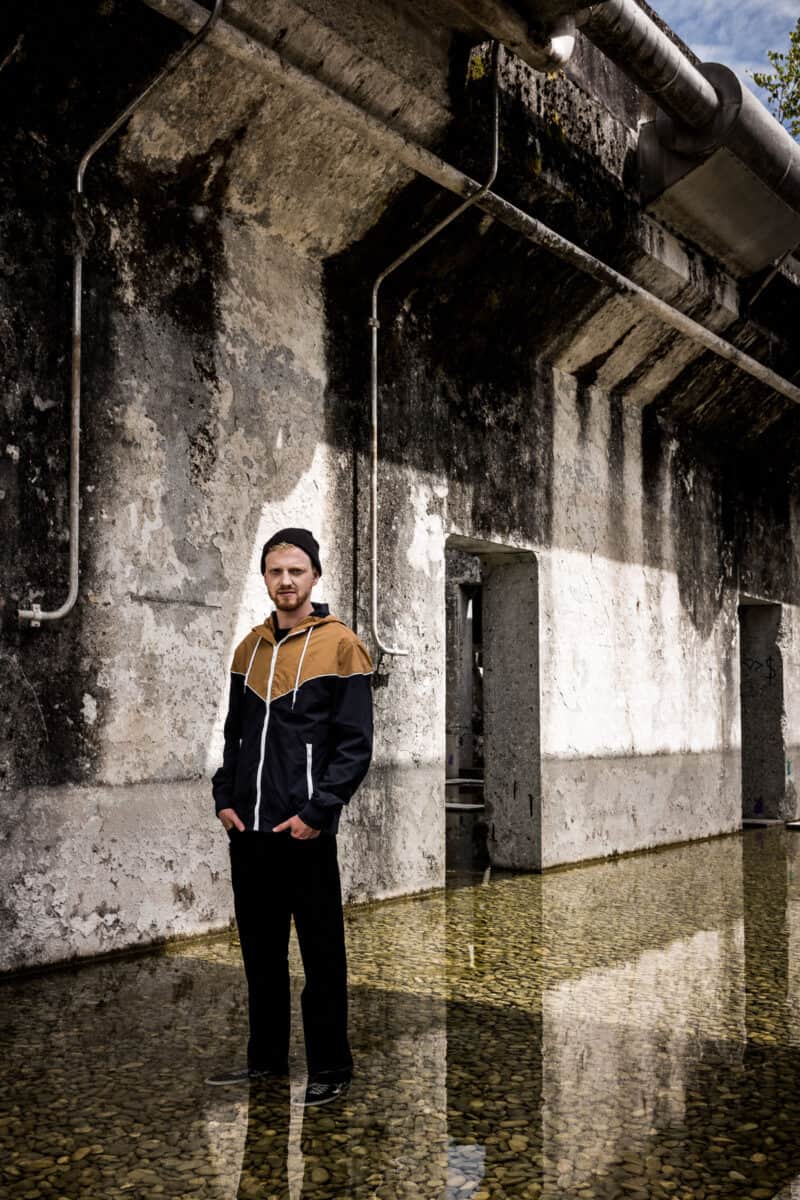 The world is made up of multitudes of sound snippets from which musician Arthur Henry artfully creates striking collages. The producer, who hails from the French-speaking part of Switzerland, is a two-time Loopstation champion as well as a beatbox star, and combines sound art components to form a powerful whole. His current goal: to travel to all the countries of the world, capturing the sounds of cities to create his distinctive music!

Arthur Henry’s ambitious new project „Sampling the World“ demonstrates his ability not only to work with people and things, but also to use the sounds of a city, giving a voice to his environment. He straps his apparillos to his back, walks through the streets and cuts everything he comes across, from dustbins to trams, pigeons and, of course, the city-dwellers themselves. It would be no surprise if animals also started singing around him.

The goal? „One song per city. And preferably I’d like to tour at least one city per country – of all 193 countries!“ says the Couchsurfing fan, smiling almost sheepishly at this massive global undertaking. He is delighted that personal exchange and encounters – the source of inspiration for his music  – are now possible again. In his productions, this inventive mastermind is able to connect together complete strangers, creating euphony out of disharmony, and skilfully filling the spaces in his collected material. One could also say that Arthur Henry’s art is to see the light in the cracks , and to let others shine through them.

True to the adage: the people are the artists, I’m just the medium.

The old maxim that music connects and brings people together is embodied by this one musician and his work. His first single „Geneva“ conveys this in its message: we are all just many small parts of an enormous whole. This philosophy could hardly be more urgent in current times, and is one on which the world could well base its recovery. The sound artist Arthur Henry is playing his part, contributing with his encompassing and inclusive original music and in this way he becomes a witness to the contemporary. 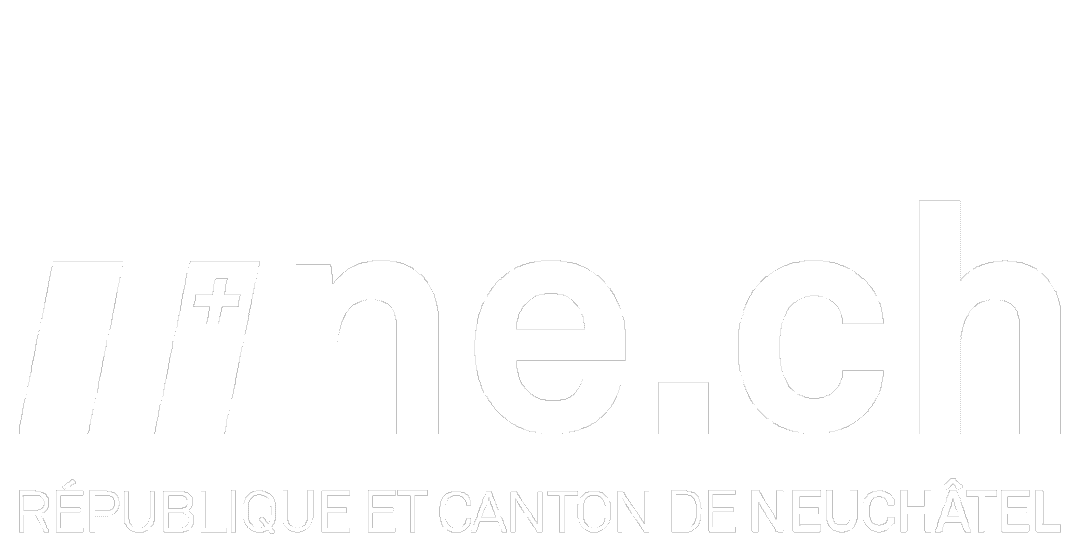